3. A Mother’s Guilt is NEVER Done! 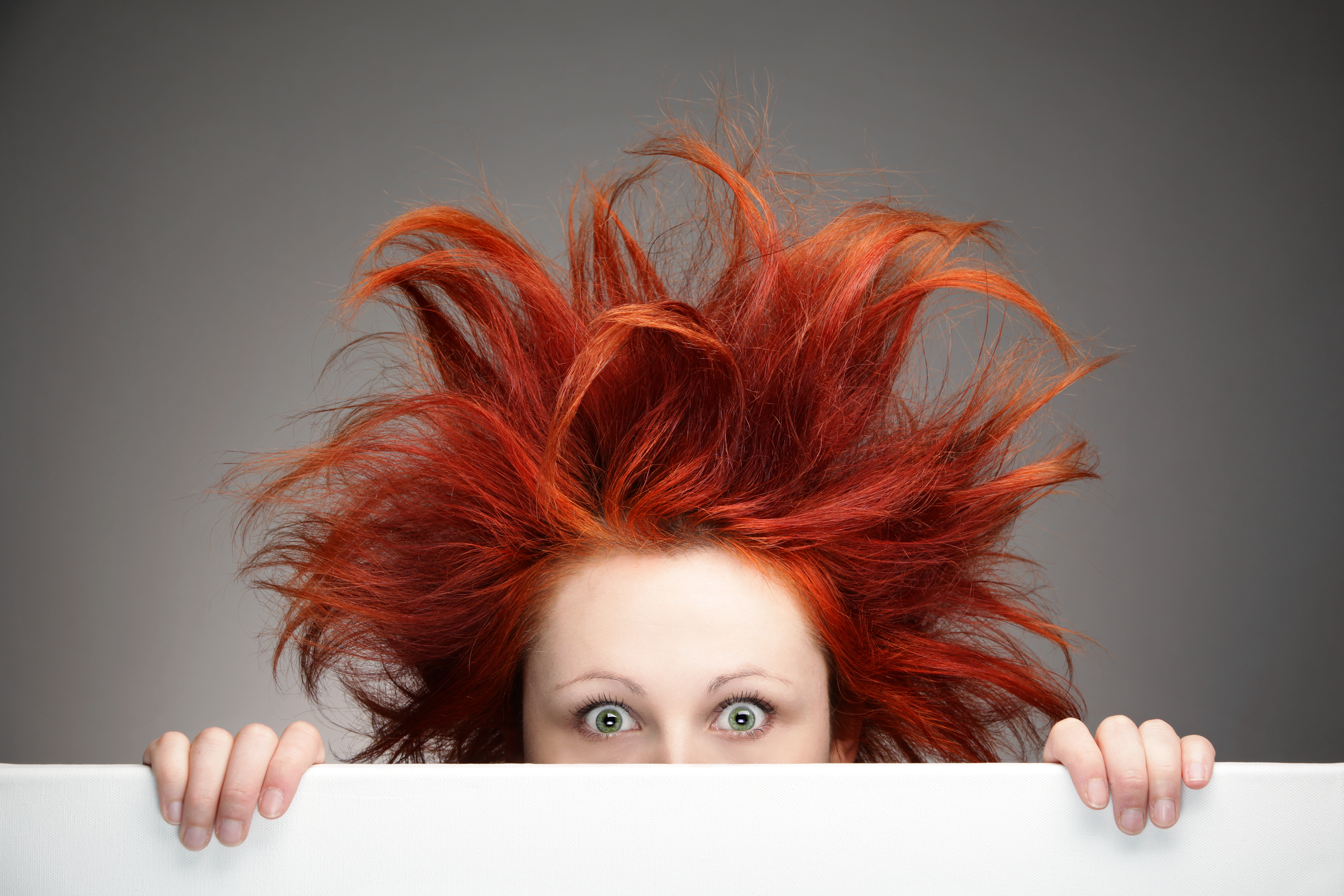 If not for mom guilt, I’d begin my expat journey a bit sooner. The fact that my two “babies” are 20 and days away from 24 tells me that there’s a VERY good chance that a mother’s guilt is never done.

The country’s been chosen and the property purchased—but, I just can’t bring myself to leave the country while my youngest is still in university.

As much as I tell myself that I’ll feel nothing but excitement once she’s holding her diploma and I’m holding my plane ticket and two massive suitcases, I know better.

That obnoxious little voice in my head will be berating me—A good mother would never volunteer to live so far from her babies. EVER.

It may look like the umbilical cord is cut right after we mamas give birth, but a phantom cord stays attached for a lifetime. Much like the amputee who feels pain in their missing appendage, mothers feel responsibility and guilt long after any valid need or reason for it exists.

There’s no rational reason for my guilt—there never has been. No matter how good of a mom I am (and my kids have confirmed that I’m a great one), the guilt is always there.

In the first decade of my kid’s lives, my mother’s guilt was a constant exhausting companion.

I felt guilty that nap time and bed time were the highlights of my day.

I felt guilty for plopping my kids down in front of the TV much earlier than my how-to-be-the-perfect-parent magazines recommended.

I felt guilty that every cell in my body resisted another game of Candyland.

I felt guilty for sending them to daycare for four hours a week before they were ready for preschool—and enrolling them in part-time preschool the second they were eligible—simply because my brain needed stimulating.

I felt guilty that I was ecstatic on their first day of kindergarten.

I felt guilty every time I yelled, yanked, grounded or was too exhausted to follow through. 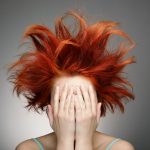 Never mind that I was a breastfeeding book-reading zoo-loving park-going home-cooking craft-making best-birthday-party-giving full-time stay-at-home room mom. Nothing was enough to stem the endless flow of mother’s guilt.

By the second decade of my kids’ lives, my guilt had lessened somewhat, but was clearly a permanent resident in my mama soul.

I felt guilty for relishing their independence.

I felt guilty for not being an enthusiastic soccer mom. Or softball mom. Or football mom. Or cheerleader mom.

I felt guilty for not pushing them to play the sports or instruments they didn’t want to play.

I felt guilty for needing and enjoying time (and vacations) away from them.

I felt guilty for breaking up their family.

I felt guilt that being a mom was not enough for me—and for having dreams that didn’t include them.

It’s absolutely insane that all that I was wasn’t enough to stop all the guilt. I was a protective mama bear who hugged them every day when they got home from school, helped and supported them through their every educational and social crisis, cooked delicious dinners that we ate together as a family nearly every night, was a dedicated Irish dance mom, planned amazing family vacations, rarely missed a goodnight kiss, and loved them madly.

Today I’m in the early years of my third decade as a mom—and I am getting really irritated that mother’s guilt is STILL nagging me.

I feel guilty that I don’t have their old bedrooms intact so they always have a comforting bed to sleep in.

I feel guilty if I’m not available the second they need me.

I feel guilty for not doling out money every time they want some.

I feel guilty for no longer being a traditional mother—and knowing that I will never be a regular grammy.

And, I feel guilty for being thrilled that my dream of being an expat is getting really close to coming true.

But, something is different now. The sh*t I’ve been through in the last nine years has made me tougher and wiser—there’s very little left of the woman and mama I used to be.

I have a choice—I can let this incessant and insidious mother’s guilt consume me OR I can conquer it.

I CHOOSE THE LATTER, THANK YOU VERY MUCH.

I’ve never been—and never will be—a perfect mother. There is no such thing—and, honestly, perfection is highly overrated, bland and uninteresting. What I am is a consistent, stable, healthy and fiercely loving force in my kids’ lives—and that will never change as long as I am in charge of this mind, body and soul.

If I deny myself my dream of an unconventional life full of adventure, service, and love, what kind of a mother and grammy would I be? I might be more physically available, but the most precious parts of me would be broken.

We sign up to be mothers—not slaves who sacrifice our entire lives to our offspring. The goal should simply be to do the best we can given who we are—and, in that, I’ve been successful. Most of us have.

God bless technology! I will make great use of it to minimize the impact of the distance that will be between me and my “babies” while I am an expat. I already have plans for:

Way (WAY) down the road, after I bake a batch of chocolate chip cookies with my grandbabies, I’ll take their hands, walk out my front door into the rainforest and we’ll marvel at monkeys as we walk down to the beach to play in the waves.

There have been many days in the last 23 years that I’ve had father envy—when I wished I had more freedom, fewer expectations, less sleepless nights, and no mother’s guilt. But, I can see now that these luxuries came at an exorbitant price that I would never be willing to pay.

The forever bond that is created by an umbilical cord is sacred—and is worth every bit of mother’s guilt that comes with it.

In the next blog, I go into detail about exactly how and why we chose Panama as our expat destination. Click below to read it now:

Get notified of new posts by email!

About the Author: Janet Doré

A wandering ex-housewife who found herself while wandering the world. After her divorce, Janet fled the burbs and committed to hitting her twilight years without regrets and with an abundance of fascinating stories. She is in the process of designing and building the Vista Cañas Nature & Book Retreat in Playa Venao, Panamá with her partner, former SeaWorld trainer Ken Williamson.